Since the dawn of time, breasts have been admired by and fascinated mankind. These mounds of flesh mainly serve to nourish our young, but there’s no denying the visual enjoyment they also produce. Some women are naturally endowed with exquisite breasts, and breast augmentation surgery provides many women with the large, shapely breasts they desire. Whether natural or enhanced, the following breasts have left an impression on society. 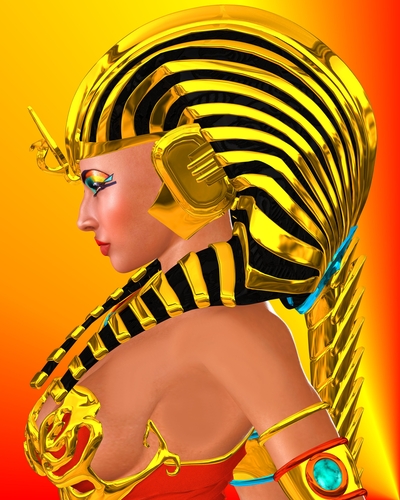 Known for her beauty, wit, and charm, this pharaoh of Ancient Egypt conquered the hearts and thrones of some of the world’s most powerful men. According to ancient Roman sources, Cleopatra killed herself by having an Egyptian cobra bite her breast. 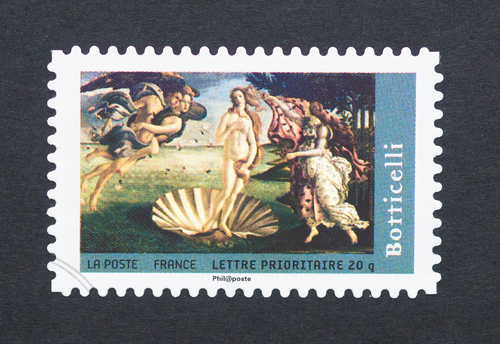 This famous painting by Sandro Botticelli depicts the goddess Venus arriving from the sea nude and on a seashell. With a hand modestly covering one of her breasts, it’s easy to see why she is the embodiment of love and sexuality. 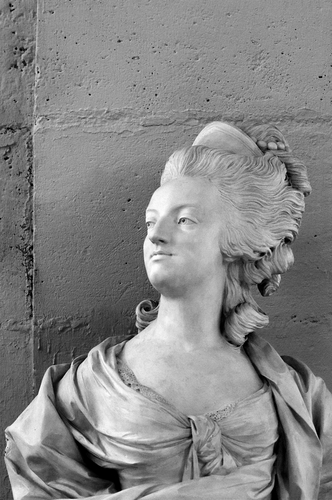 It’s been rumored that the short saucer-shaped champagne glass was created from molds of this French aristocrat’s breasts. Although the glass was actually designed about a century before Marie Antoinette was born, this gossip shows that her breasts are almost as famous as she is. 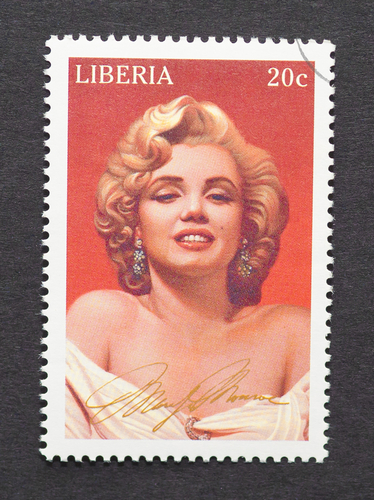 TV Guide Network named this busty blonde bombshell as number one in Film’s Sexiest Women of All Time. 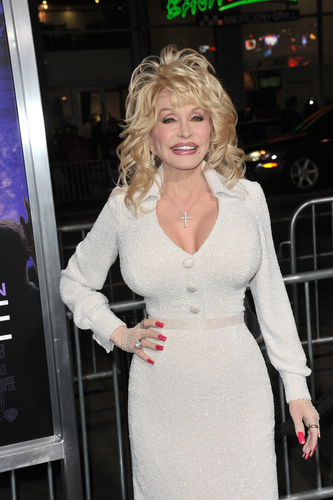 This multi-talented Grammy Award winner is well known for her distinctive soprano voice as well as her voluptuous breasts. Her breasts are so popular that they have been mentioned in numerous songs, from rap to country to comedic genres.

In this movie, Phoebe Cates takes off her bikini top in a moment that will forever be remembered and showed that it’s not always size that matters. 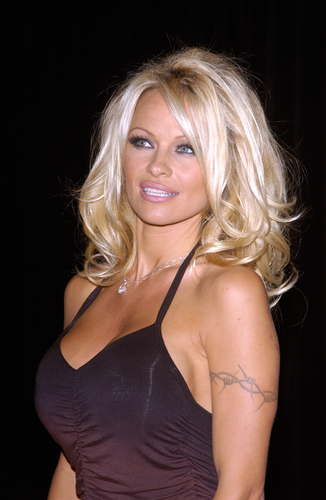 When Pam joined the cast of hit TV show Baywatch as C.J. Parker and displayed her surgically enhanced breasts in a tight red lifeguard bathing suit, viewers tuned in every week to watch her run across the beach to the rescue. 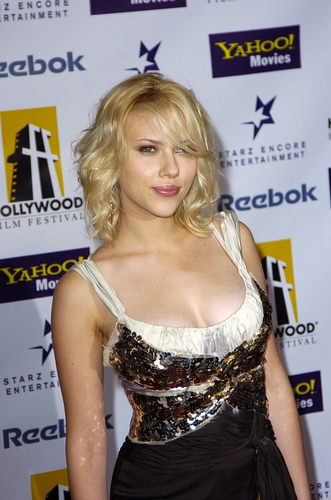 Scarlett Johansson is the only woman who has been named the “Sexiest Woman Alive” by Esquire magazine twice; she was their pick for both 2006 and 2013. It’s easy to see why this celebrity bombshell is regularly ranked among the hottest of the hot, and it’s been repeatedly stated that her fabulous breasts are indeed real.

Since her debut appearance in Sports Illustrated in 2011 where she earned the title Rookie of the Year, Kate Upton and her voluminous breasts have taken Hollywood and the media by storm. Since then, she has continued to model and has also become an actress.

Whether revered as an object of beauty and sexuality or admired for their ability to provide nourishment for babies, breasts are an important and popular part of our culture. For women who are unhappy with the shape of their breasts, breast augmentation is a safe and effective way to enhance their appearance and improve their self-confidence. According to the American Society of Plastic Surgeons (ASPS), more than 290,000 breast augmentations were performed in 2013, which is a 37% increase from 2000. For the safest and most beautiful breast enhancement results, it is important to choose a board-certified plastic surgeon.